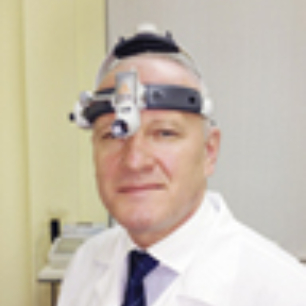 1970-1976 graduated from the State University of Medicine and Pharmacy. N. Testemitanu Moldova, Chisinau.

1976-1977 graduated from the internship in the specialty "Otorhinolaryngology"

He is the chairman of the World International Congress on "Otorhinolaryngology",

St.Petersburg annually, over the past 30 years.

Make an appointment (is only available with online payment)

Not sure which doctor to choose? CLICK HERE
x

Attention, an email validation code was sent on the set email, copy and paste the code in the box below the email.